This project examines the idea of developing a vertical park and farm between skyscrapers in Shanghai, China. Over the last 20 year Shanghai has exponentially grown due to the massive migration from rural to urban China. This has lead to the development of hundreds of skyscrapers that today define the city’s skyline. Unfortunately, the number of public parks and recreational areas have not increased and the city is now a large block of concrete and glass.
This project uses the structure of three contiguous skyscrapers to attach a vertical park that will serve as prototype for the city. The new park would provide a recreational green space to the office towers and a new lung to the city. In addition, the park is equipped with wind turbines and photovoltaic cells for wind and solar energy harvesting. 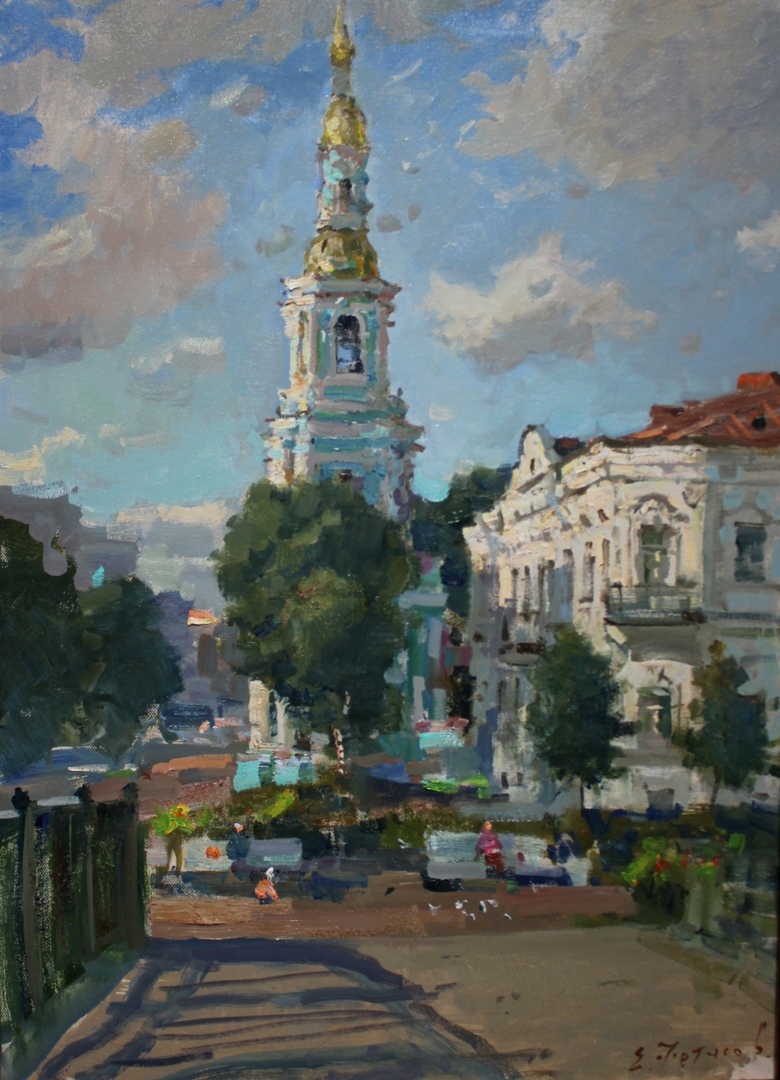 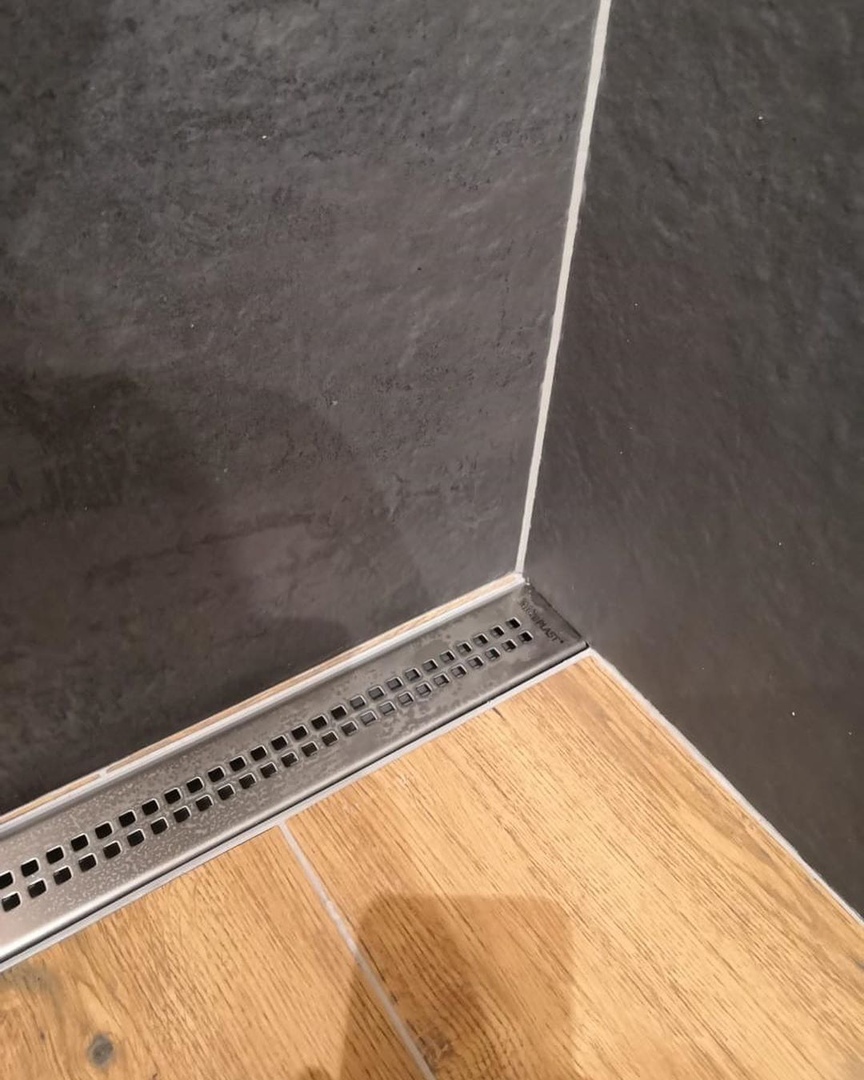 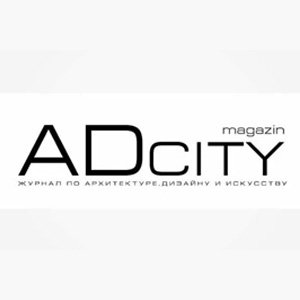 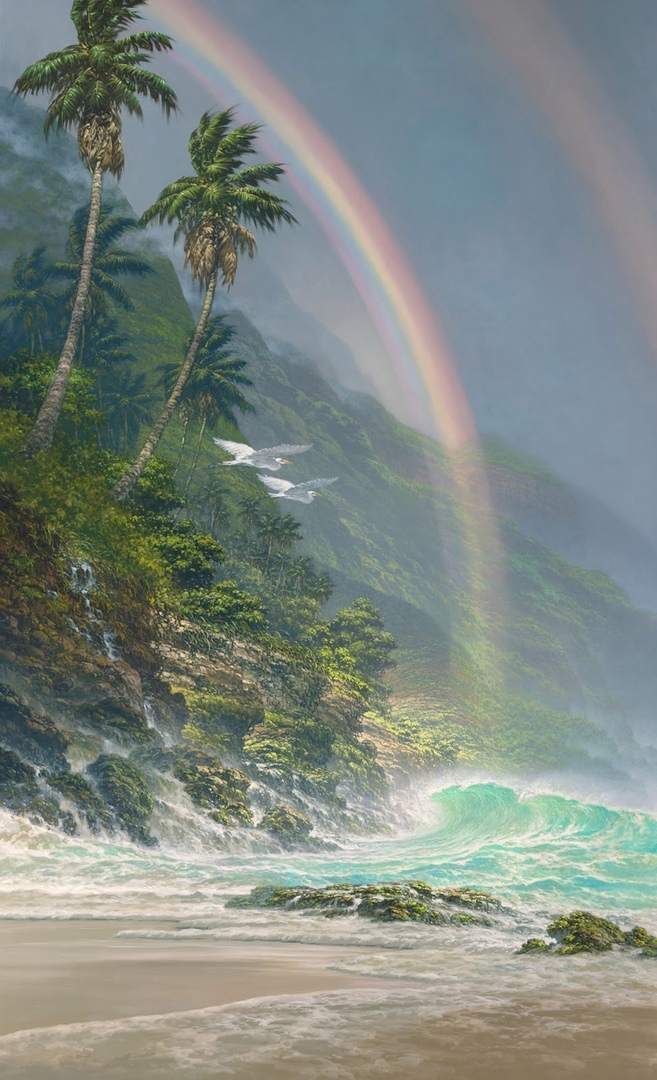 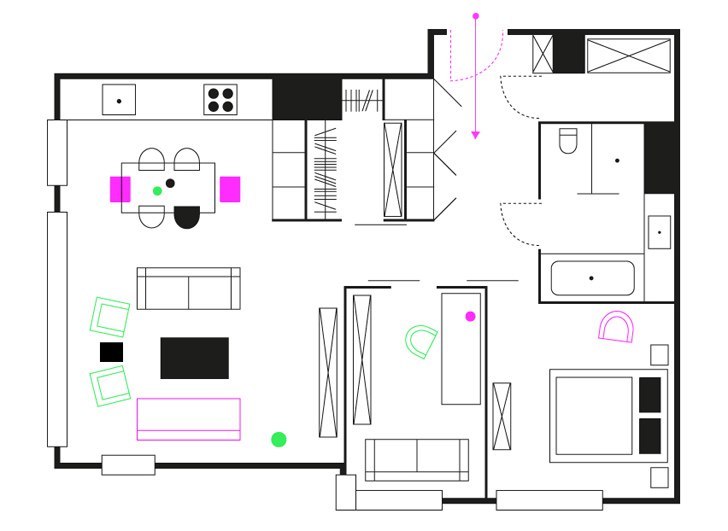 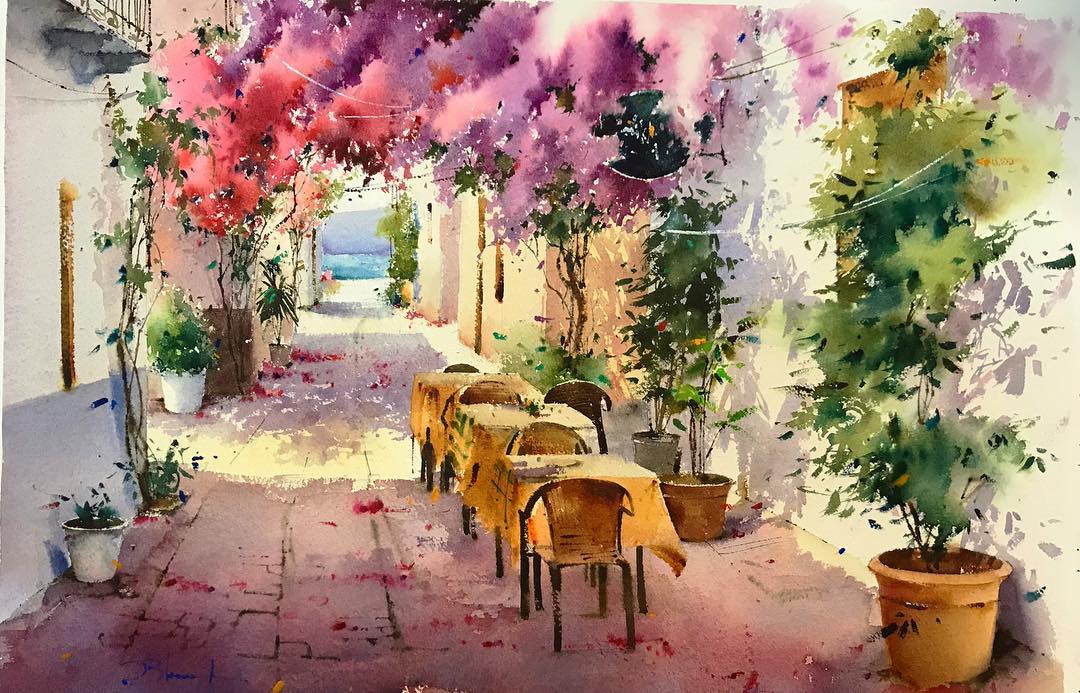