Tucked away in the inner courtyard of a #block in Berlin’s Prenzlauer Berg neighborhood, an unusual residential #house has emerged: With it’s steep roof looming some 10 #meters above the #building — more pyramid than cube — this boldly shaped building is entirely enveloped by a multi-colored brick skin. Irregularly #proportioned aluminum-frame #windows reference the #history of these inner courtyards, often given over to industrial use in this area of the city at the time of the district’s initial development. At first glance, the appearance of the #house does not seem to adhere to popular current conceptions of context-driven building expansions. In fact, it is the end result of tight parameters stemming from building regulations and historic preservation conditions. Used creatively as design tools, these restrictions led to a building that seems at the same time both familiar and strange, capable of blending into its surroundings while maintaining a strong independent character.
Within a framework of redensification, two initially conflicting positions needed mediating: the #historic preservation office, involved due to the existing heritage protection of the building block ensemble, stipulated that the #new #building #follow the cubature of the initial structure that had been destroyed during the war, in effect reconstructing the original configuration. But this was rejected by the city’s building department due to current setback regulations. The solution was to create a steeply sloped roof with an eave height of only around 7.50 m. #With a slope of just under 70°, the roof stretches over three #stories up to the building’s upper edge, #standing at a height of approx. 18 m, where a roof terrace seems to clip the pyramid’s peak. The resulting volume, resembling the #archetypal shape of a house in a child’s drawing, satisfied the prescribed distance requirements between the building and the three neighboring #plots. .

#Just #like its predecessor, the almost square-shaped structure stands with its back flush to the firewall of the rear building of the abutting courtyard. A shadow gap, widening significantly from the eaves upwards, underlines the independent nature of the new building.

A #brick skin seamlessly covers the cubed volume produced via these limitations — from the vertical exterior walls, over the sloped façade and attic, up to the oor of the roof terrace. The bricks form the outer layer of a double-shelled construction. The exterior shell’s brickwork references Gründerzeit construction methods and the materiality of the front building’s street-side façade, while its color spectrum quotes the tones of the surrounding façades within the courtyard.
http://adcitymag.ru 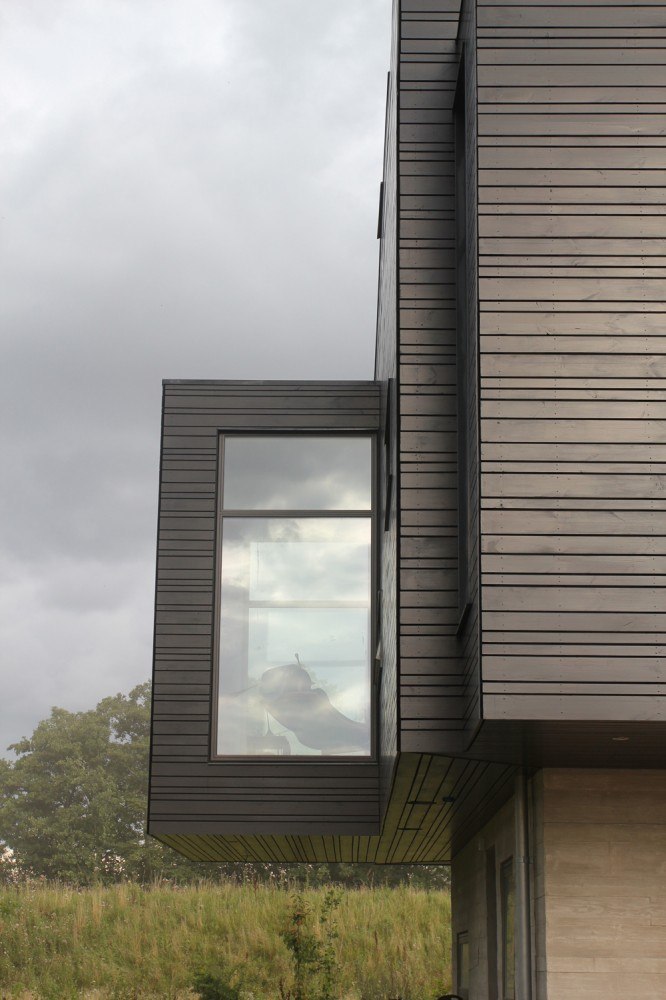 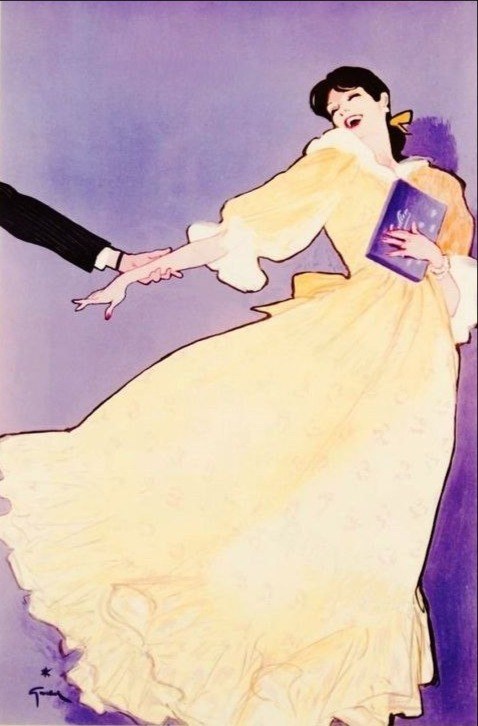 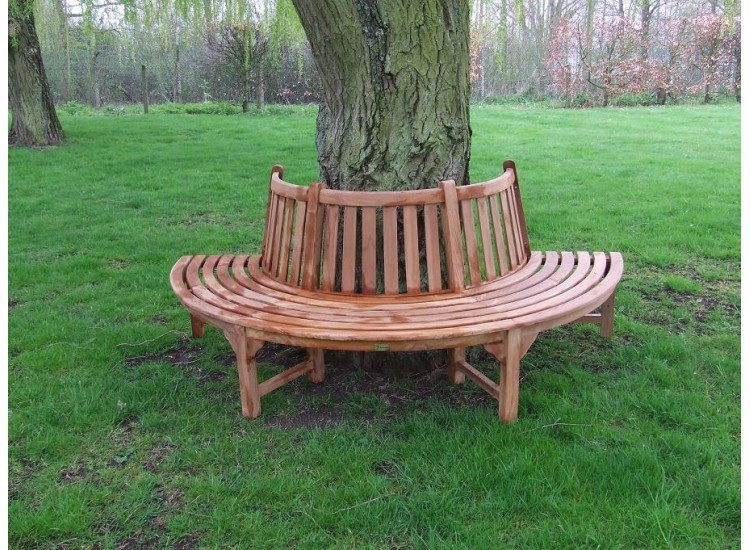 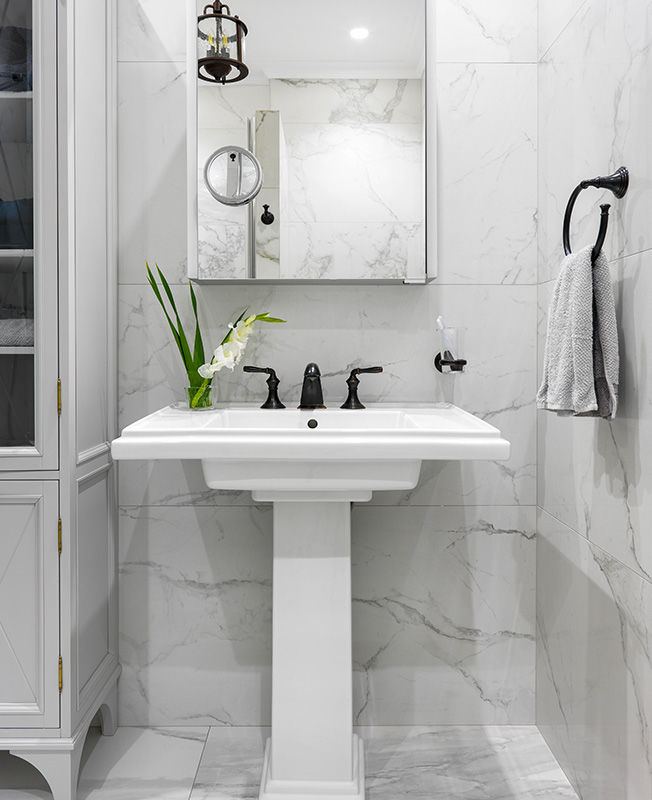 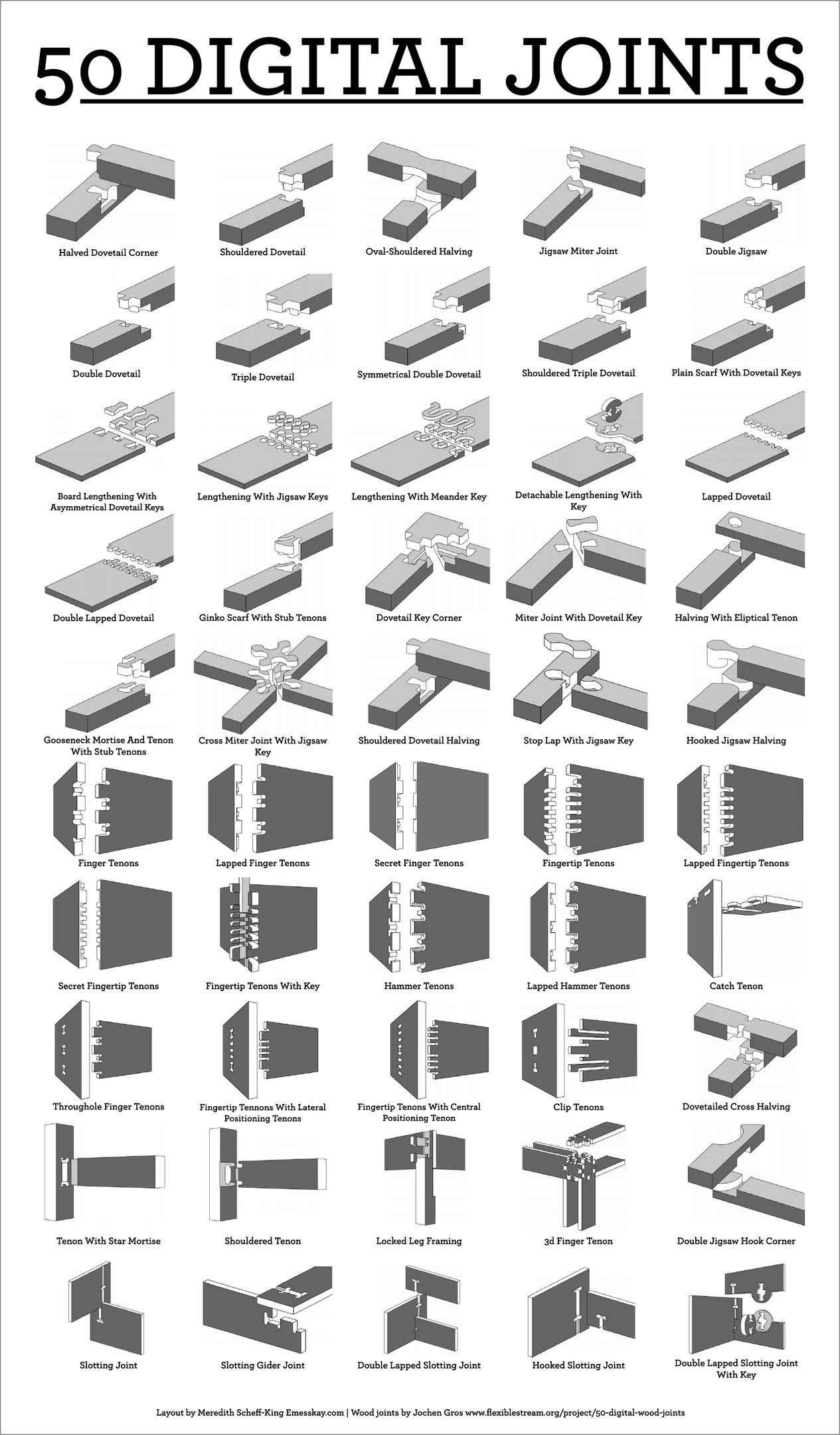 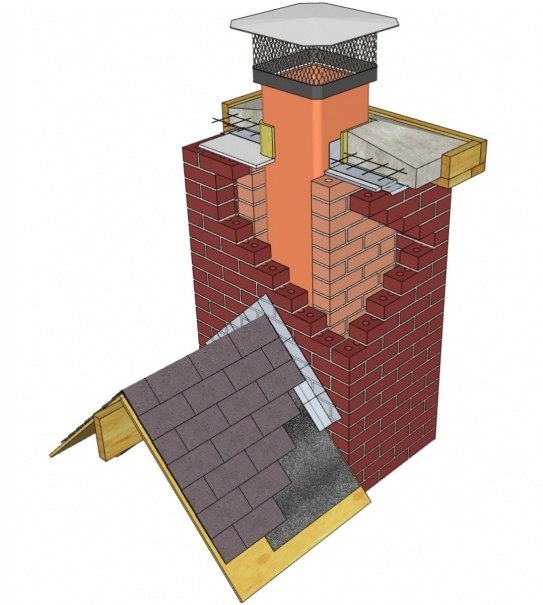 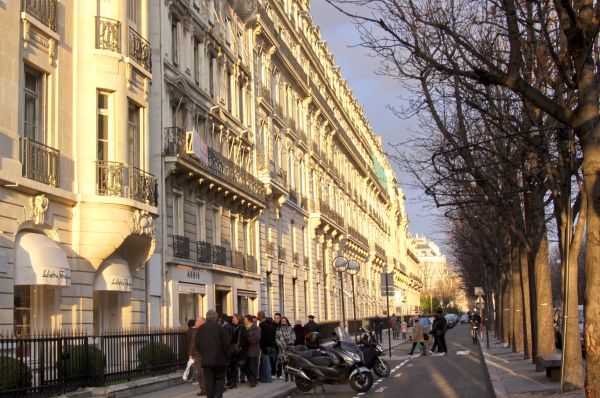 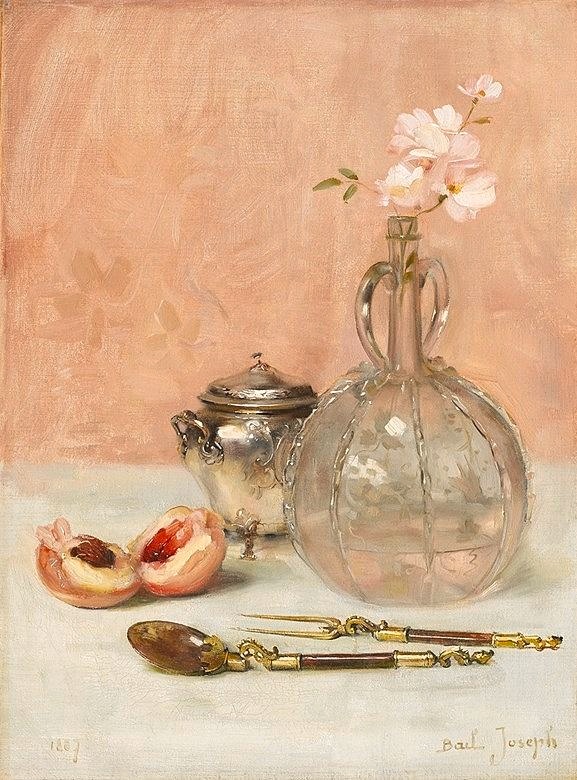 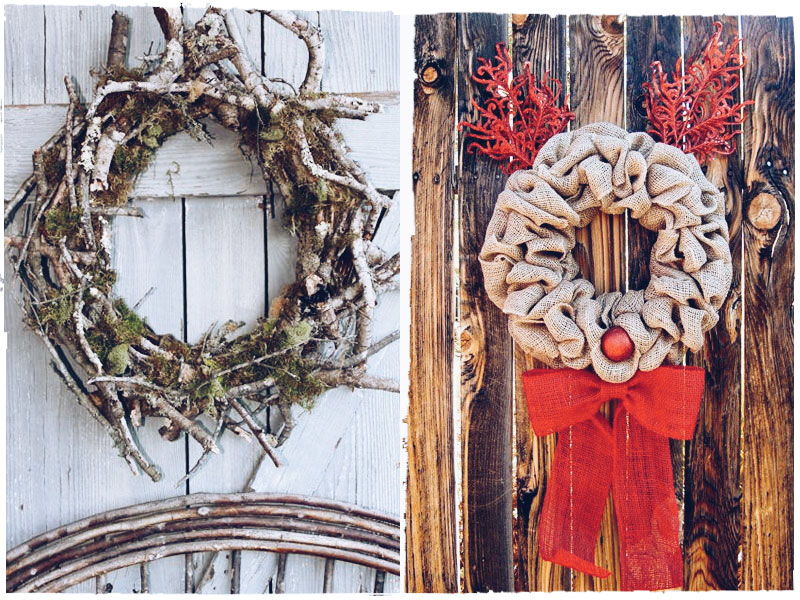 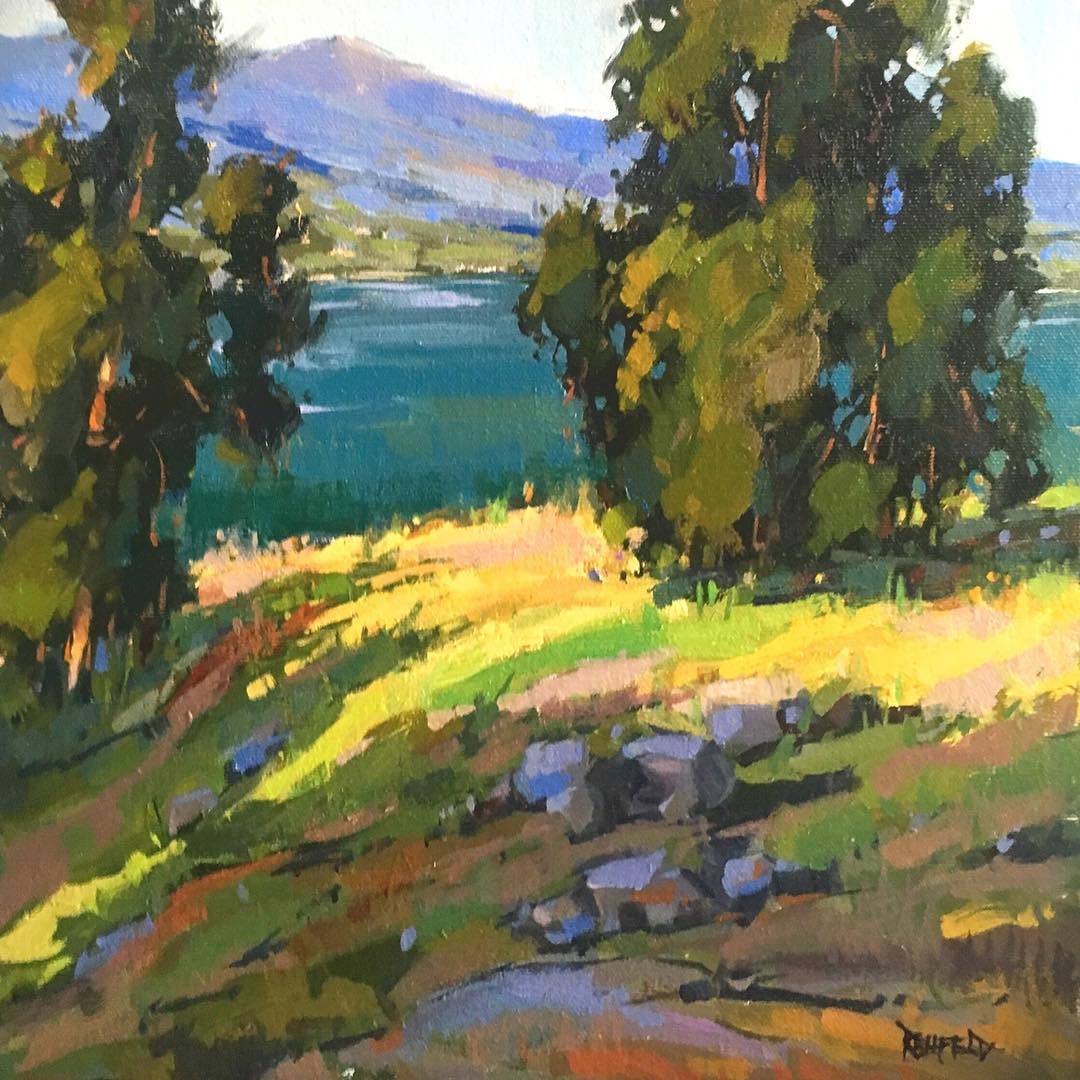